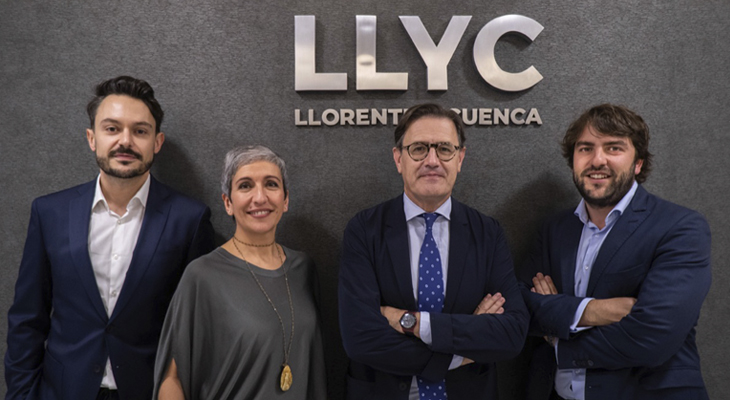 With the promotions, LLYC now has 22 professional partners, 10 of which work in Latin America and USA and 12 in Europe.

LLYC Chairman and founder José Antonio Llorente: “We are pleased to announce the promotion of Ana Folgueira, David González Natal and Mariano Vila, three talented professionals who will be working as new partner and, along with their colleagues, will surely contribute innovative and efficient ideas to our company, helping to make LLYC the communication leader in the new global scenario”. 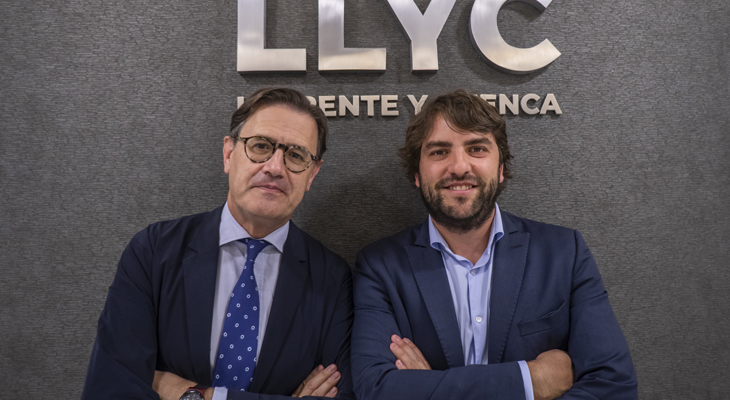 Mariano Vila, general manager of LLYC in Argentina: “It is a privilege and an honor to be made a partner of this firm, and it is also a great responsibility. The promotion acknowledges our work in recent years with our colleagues in Argentina, who manage to outdo themselves every year. It is also an opportunity to continue learning in the workplace alongside my colleagues. They are the best in their respective fields, and I learn from them every day”.

Mariano Vila joined LLYC Argentina in 2016 as senior director of Public Affairs. Sometime later, he assumed management of the firm’s operations in Argentina and oversaw its Corporate Positioning and Leadership department. Before joining LLYC, he was head of Public Affairs at Edelman Argentina and spent much of his career in the country’s public administration in the Ministry of Tourism and tourism agency INPROTUR. He holds a degree in political science, he is a graduate of UCA, and he holds a master’s degree in communication management from Universidad Austral. He is a member of the steering committee of the Professional Board of Public Relations of the Argentine Republic, and he collaborates with local and regional media as a political analyst. 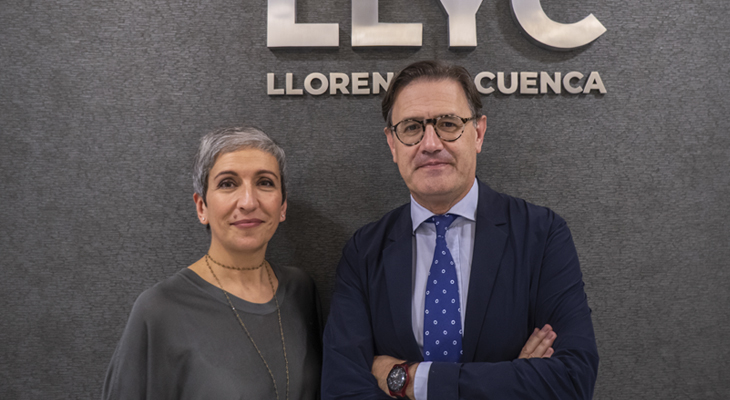 Ana Folgueira, executive director of Creative Studio at LLYC: “For me, this promotion is a professional honor, as it acknowledges our work at Creative Studio in recent years. It is also a personal satisfaction to join this outstanding team of professionals and nice people at LLYC”.

Ana Folgueira has a long-standing career in the field of communication. She holds a degree in economics from UAM and a master’s degree in creative writing from the Escuela de Letras. She taught at university and worked for several years in venture capital, supervising investments and monitoring start-ups. She is the executive director of Creative Studio, as well as founder of Dreamtellers Foundation (presently LLYC Foundation) and has taken part in over 50 audiovisual storytelling projects for different organizations and companies, including BBVA, EY, Siemens Gamesa, Schindler, Coca-Cola and Campofrío. 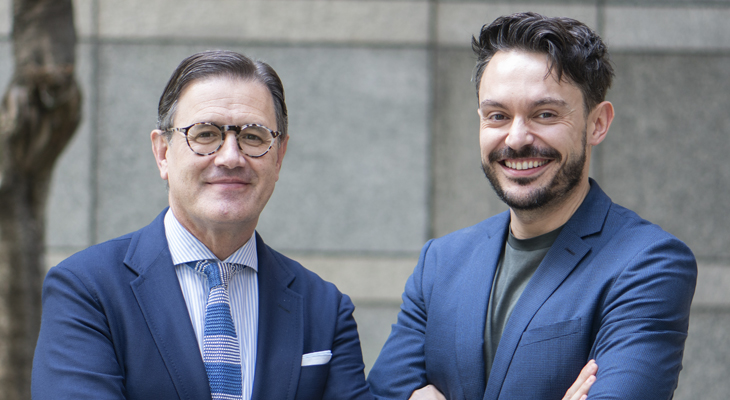 David González Natal, senior director of Consumer Engagement at LLYC: “For me, becoming a partner of LLYC is a point of personal and professional pride. I share LLYC’s values and its vision of the transformational role of communication in today’s society. Joining LLYC is also a new challenge and an opportunity, not only for me, but especially for the work groups with whom I have collaborated in recent years. A challenge and an opportunity to contribute to an increasingly creative and innovative LLYC that builds brand relevance in each project.”

David González Natal has made constant progress since his career began at LLYC in 2014, holding positions of responsibility in which he has demonstrated his talent in his management of work groups and customers. He is presently senior director and global leader of the department, where he coordinates eight markets: Spain, Portugal, Colombia, Argentina, Mexico, Peru, Brazil and Panama. He has overseen flagship projects of Coca-Cola, Campofrío, Telefónica, BBVA, Multiópticas and Gonvarri that were chosen for over 70 domestic and international awards for communication, creativity and marketing. He holds a degree in journalism from the Complutense University of Madrid and he completed the Global CCO program of ESADE. He has professional experience in the media, working at El Mundo and Cadena Ser. He is part of the Press department of Círculo de Bellas Artes of Madrid, and he is chief coordinator for the agency Actúa Comunicación. He also teaches storytelling and brand strategy at several universities and business schools, including Esade, IE and Carlos III.