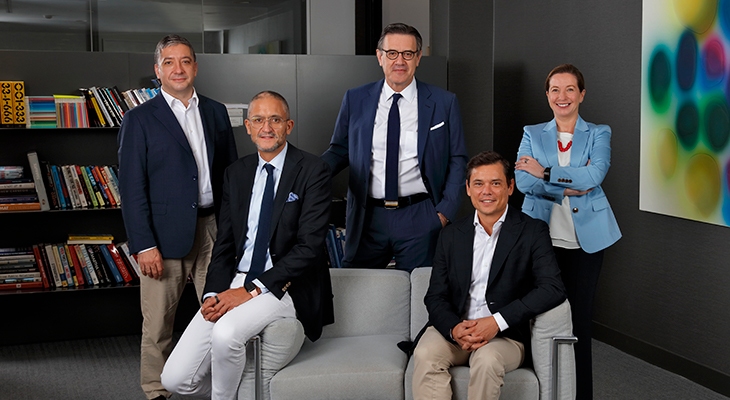 LLYC will list on the BME Growth market from July 22, with the ticker symbol LLYC. The Board of Directors of BME Growth today approved the listing on this market having received a favorable report from its Listing and Coordination Committee.

Considering the capitalization, the free float and the number of investors in LLYC, the Supervisory Department of BME Growth has decided that LLYC will be listed continuously from 9 am to 5:30 pm, rather than under the fixing system of two auctions a day, which has predominated in recent stock exchange listinings in this market. For its debut, LLYC has set a reference price of 9.39 euros per share, resulting in an opening capitalization in excess of 109 million euros, as the company announced in the addendum to its Prospectus, which was issued on July 9 following its successful capital increase prior to the market listing.

LLYC has carried out two public share offerings, through which it has raised 10 million euros, which will be used to finance part of its new growth plan. The capital increase was oversubscribed by a factor of 5.1 and allocated to 1,520 investors, among which Spanish family investment vehicles comprised the bulk.

José Antonio Llorente, Chairman and Founder of LLYC, stressed that “We are very excited about the listing of our company on BME Growth and with the welcome the project has received from the market. We thus begin a long-term relationship with the market and are aware that we are subject to its criteria and evaluation. In our share capital increase, investors have very positively rated our positioning in the sector, which represents an unbeatable starting position to harness the opportunities that open up for a communication and public affairs consultancy firm by integrating technology and creativity. Our listing on BME Growth is a key aspect to accompany our future growth”.

LLYC has begun to implement a new growth plan aimed at doubling its turnover over the next four years and achieve the goal of 100 million euros in turnover by year-end 2024. The aim is to consolidate LLYC as an fully-integrated supplier of communication and public affairs consultancy services that offers creativity, marketing and technology, while at the same time bolstering the group’s position as an international leader in its field.