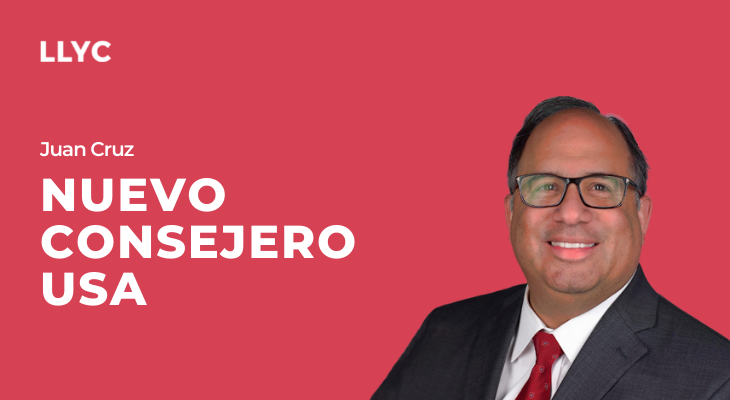 He has worked as an advisor to multilateral organizations, think tanks and on international technology and security issues. In May 2017, he worked in the White House as a Special Assistant to the US President and as Senior Director for Western Hemisphere Affairs on the National Security Council. He resigned from the United States Administration in 2019 after serving for more than 30 years.