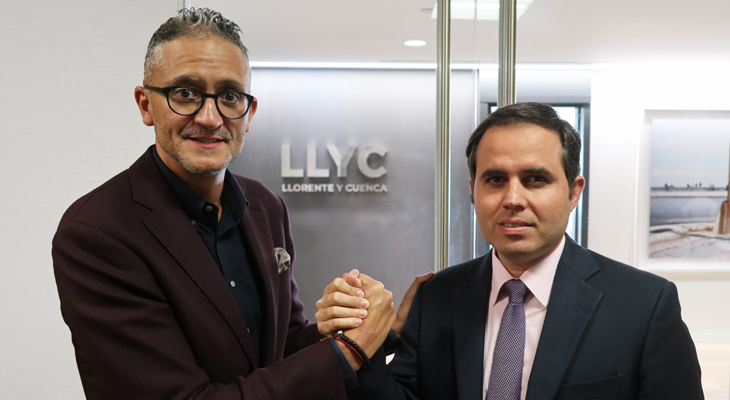 Emigdio Rojas has been appointed Chief Executive Director of LLYC’s Miami office. In this new role, his responsibilities will include team oversight, customer service, resources management, new business development and promotion for the LLYC brand in the United States. He will be reporting to Alejandro Romero, Partner and CEO Americas.

Emigdio first joined the firm as a Senior Director three and a half years ago. During his time with LLYC, he has been the Regional Client Leader and Business Unit Director for many of Miami’s clients, which has allowed him to work closely with the firm’s ten offices across Latin America.

Emigdio’s communications experience has always been linked to Hispanic and multicultural customers in the United States. He has led integrated marketing campaigns for major international companies with interests in both the United States and Latin America, including The Coca-Cola Company, Procter & Gamble, Unilever, ESPN Deportes, Palace Resorts, Mylan Pharmaceuticals, the Miami Children’s Hospital Foundation, inVentiv Health, Jupiter Medical Center and AS Monaco FC.

“Emigdio is a real expert on the American market, as he has developed his professional career in the United States,” said Romero. “He has also designed and led many strategies for large U.S. and multi-Latina companies. I know his experience, leadership, talent and knowledge of our corporate culture will be a great contribution to our clients from across the region, as well as our team in Miami.”